Since 1988, the goal of The Great Migration Study Project has been to compile comprehensive genealogical and biographical accounts of the twenty thousand English men, women, and children who settled in New England between 1620 and 1640.

The project’s published works, containing thousands of sketches, are necessary resources for any genealogist, historian, or descendant with early New England interests and connections. Directed by Robert Charles Anderson, FASG.

The goal of the Great Migration Study Project is to create comprehensive biographical and genealogical accounts of all immigrants to New England from 1620 to 1640, from the arrival of the Mayflower to the decline of immigration resulting from the beginning of the Civil War in England. The Project was conceived by Robert Charles Anderson and was proposed to the New England Historic Genealogical Society early in 1988. Anderson and the Society quickly reached an agreement and the Project officially began on 15 November 1988.

For each immigrant to New England, whether an unattached individual or a family group, our approach is to survey the most important compiled accounts of the immigrant, whether in the survey sources noted above, in separate monographs or in the periodical literature. These accounts are then checked against a wide range of original source material, including vital records, church records, deeds, probate records, court records, and a variety of other types of documents. All of this material is then examined and cross-correlated, with special attention to discrepancies between sources, whether primary or secondary. The final goal is a comprehensive account of the individual which synthesizes what is known at the date of publication and will serve as a solid foundation for future research.

The entire time period of the Great Migration has been divided into smaller chronological chunks, within which range of years the sketches are published in alphabetic order. The first series of volumes covered the immigrants who arrived in the years from 1620 through 1633. The three volumes of this first series, The Great Migration Begins: Immigrants to New England, 1620–1633, published in 1995, contained more than nine hundred sketches. (Although these three volumes cover two-thirds of the time period under investigation, they only contain about one-sixth of the total number of immigrants. Beginning in 1634 and running until the end of that decade the annual rate of migration became much higher.)

In 2004 a portion of the first series was revisited, by extracting about two hundred sketches of those who had resided in those earliest years in Plymouth Colony. The sketches were updated, to take into account the wide range of new research in this area since 1995, and were also revised, correcting those errors that had been discovered in the original research and also upgrading the sketches with some material not included in the original version. The resulting volume is The Pilgrim Migration: Immigrants to Plymouth Colony, 1620–1633. In 2012 a similar update was undertaken for those immigrants who had arrived in 1629 and 1630 under the aegis of the Massachusetts Bay Company. The resulting volume is The Winthrop Fleet: Massachusetts Bay Company Immigrants to New England, 1629-1630.

In 1990 the Great Migration Study Project commenced publication of the quarterly Great Migration Newsletter, which ran for 25 volumes, ceasing publication at the end of 2016. Each issue of the Newsletter includes as its centerpiece a lengthy Focus article, which examines closely one of the early New England towns or an important set of early records. The Newsletter also includes shorter articles, editorial commentary and a Recent Literature section, which surveys current monographic and periodical literature relating to the Great Migration and its immigrants. All 100 issues, with a comprehensive index, are available for purchase as a single volume.

Published in 2015, The Great Migration Directory: Immigrants to New England, 1620-1640, lists all known immigrants by head of household with their English origin, date of migration, principal residences in New England, and best available bibliographic citation. In 2018 Robert Charles Anderson published a seminal narrative work, Puritan Pedigrees: The Deep Roots of the Great Migration to New England, in which he explores the “why” of the Great Migration and reveals the many genealogical, social, intellectual, and religious connections among these first migrants. The Mayflower Migration: Immigrants to Plymouth, 1620, published in 2020 for the 400th anniversary of the sailing of the Mayflower, provides updated sketches of all passengers covered in 2004’s The Pilgrim Migration.

Robert Charles Anderson is Director of the Great Migration Study Project. He has been dedicated to genealogical research since 1972 and earned a Master’s degree in colonial American History from the University of Massachusetts at Amherst in 1983. He has been an editorial consultant to the New England Historical and Genealogical Register since 1989. 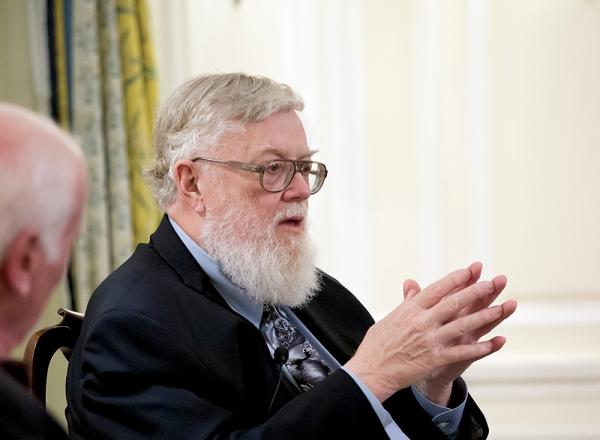 Purchase all volumes of this series at the NEHGS Bookstore. 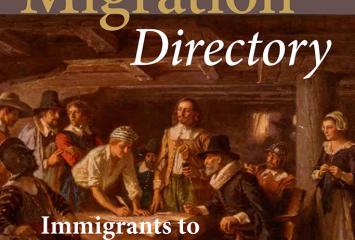 One of the most important genealogical and historical sources ever published for New England! Covering individuals not included in previo 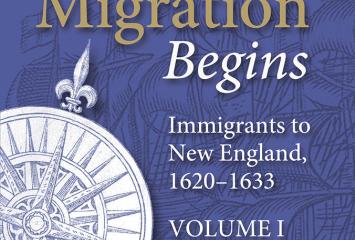 Already a classic, The Great Migration Begins reflects immense scholarly resourcefulness and is a tremendous source for anyone res 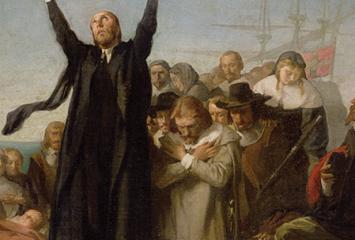 The Mayflower Migration: Immigrants to Plymouth, 1620 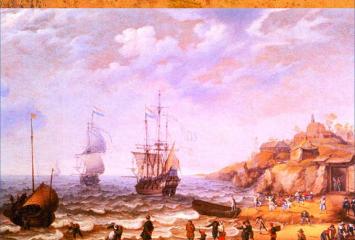 This popular book from the Great Migration series is now available in paperback. 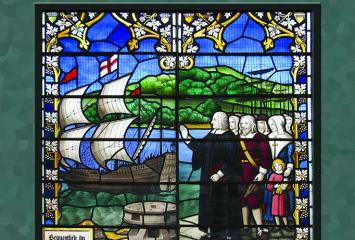 In early 1629 the Massachusetts Bay Company received a royal charter that allowed the Com­pany to carry on the work, begun earlier in the 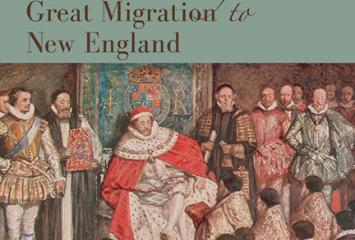 Puritan Pedigrees: The Deep Roots of the Great Migration to New England

In this ground-breaking historical narrative, Robert Charles Anderson reveals the "why" of the Great Migration to New England that 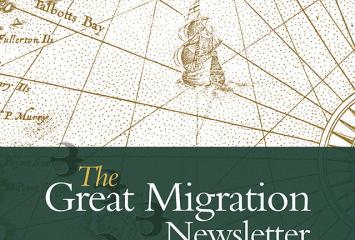 Under the leadership of Robert Charles Anderson, the Great Migration Study Project aims to compile authoritative genealogical and biograp