This study project provides published summaries of seventeenth-century New England families. Using Clarence Almon Torrey's bibliographic index of early New England marriages and its recent successors as a guide, the project focuses on New England families 1641-1700, grouped by year of marriage, including second-generation individuals who arrived by 1640. Download a PDF listing of sketches 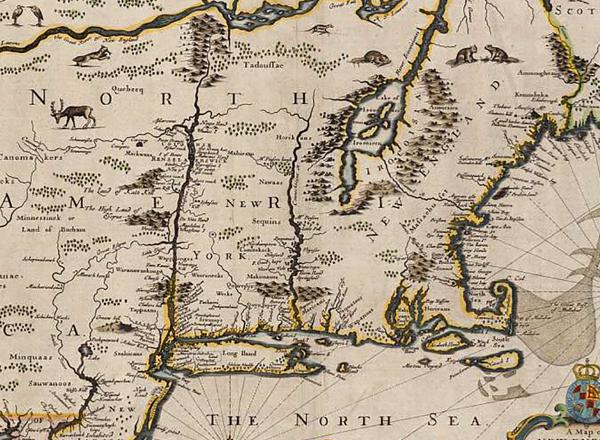 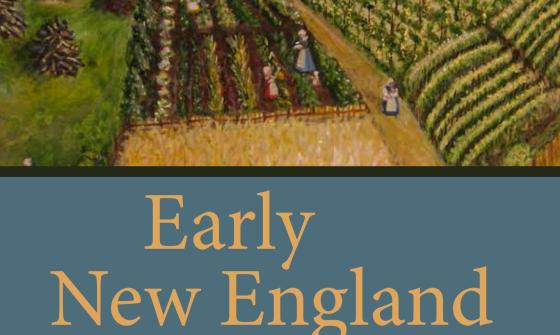 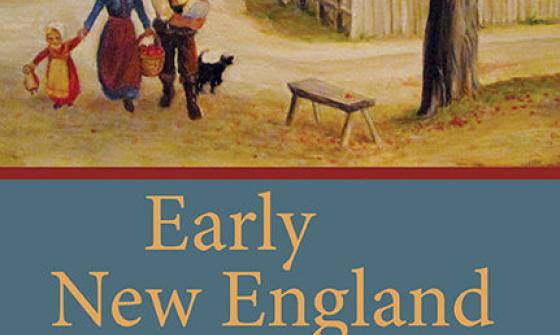 Addressing the lack of compiled information on individuals who immigrated to New England after the Great Migration, the Early New England

Alicia is Lead Genealogist of the Early New England Families Study Project. In nearly forty years of work as a professional genealogist, she has compiled and edited a number of multi-family genealogies and surname works and was editor of the Massachusetts Society of Mayflower Descendants’ periodical, Mayflower Descendant. 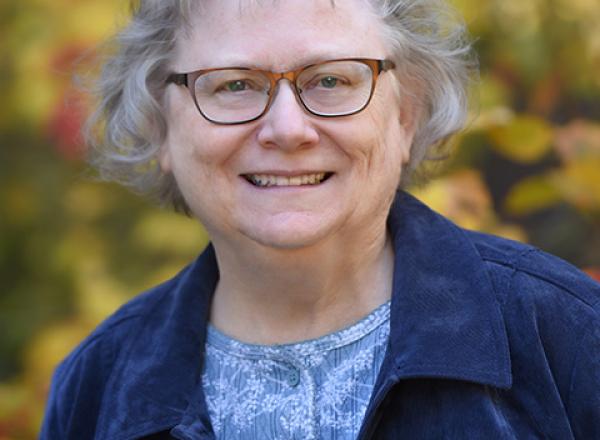 This study project covers those who traveled north of the Massachusetts border into Vermont on their migration out of southern New England. The goal of the project is to understand and track Vermont’s unique migration history. 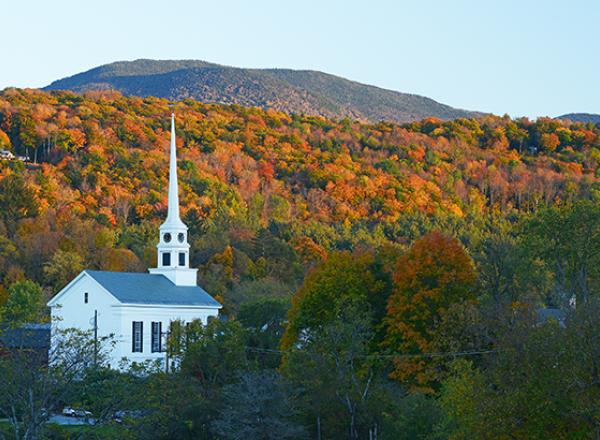 More about the Early Vermont Settlers to 1784 Study Project

Vermont is unique in its migration history. The initial settlers laid down the political and religious fabric of the state. The end of the Revolutionary War in 1783 unlocked a floodgate of settlers to this new open land which, at the time, people thought would become one of the most populated areas of the country. Settlers determined that the land was not as good for farming as they thought, and flatter land with rich soil started opening up in New York and Ohio, reducing the number of immigrants to Vermont. By 1830, the mass exodus west was in full swing. As fast as the settlers arrived in the 1780s and 1790s, they seemed to leave even faster. The vast majority of Vermont towns still have not exceeded their peak pre-1830 population.

With this project, we hope to learn who the players were on the political and religious fronts, uncover the migration patterns for this period in the region, and identify all those just looking to better their lives on the new frontier. Many of those included in this study project are heads of households identified in Donald Alan Smith’s thesis Legacy of Dissent: Religion and Politics in Revolutionary Vermont 1749 to 1784 (Clark U., Ph.D., 1980), which can be found at the American Ancestors Research Center. 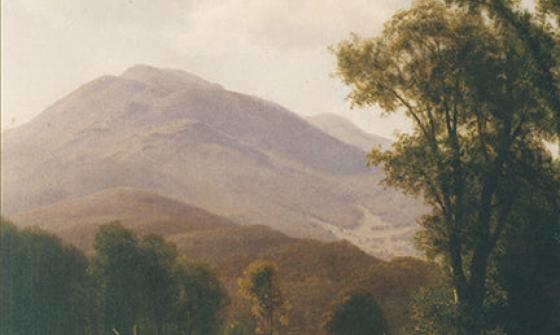 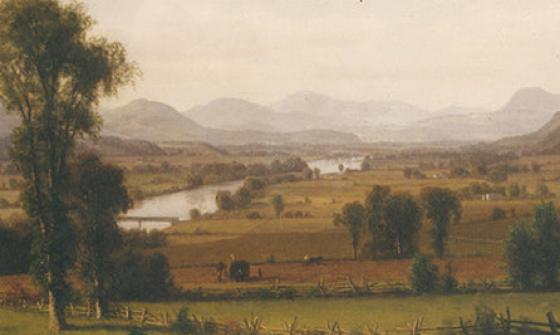 This  second  volume of 180 sketches covers the rest of Windsor County, organized by town and presented in alphabetical order by head of

Scott Andrew Bartley is the project leader for Early Vermont Settlers to 1784. A native of Vermont, he worked for American Ancestors/NEHGS as a librarian and curator between 1984 and 1999. You can reach him at VermontSettlers1784@nehgs.org. 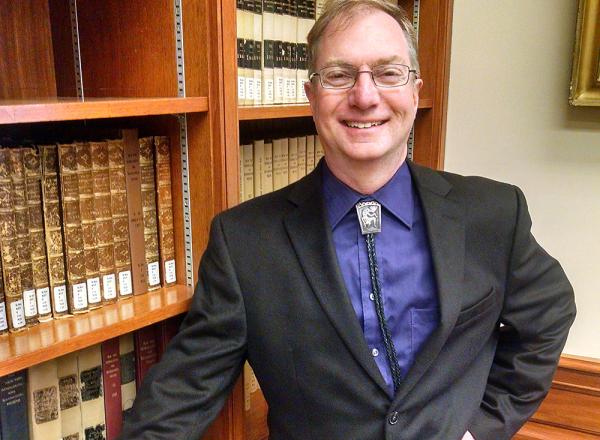 In 1790, this part of Massachusetts was a crossroads for New England families heading west into New York or beyond, or north into Vermont. This study project addressed families in the 1790 census for Berkshire and Hampshire Counties (from which Franklin and Hampden Counties were later formed), providing a major addition to the published research on the region. 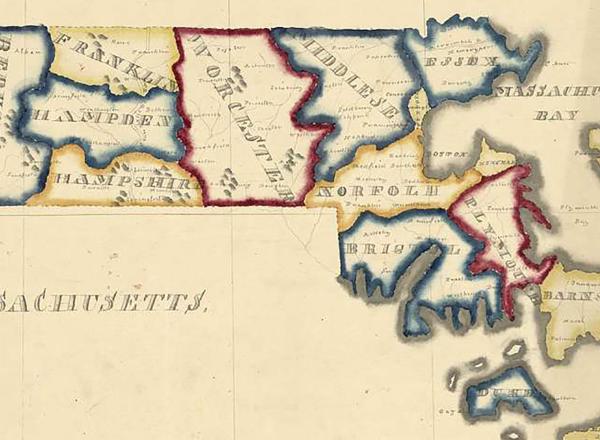 With the passing of editor Helen Schatvet Ullmann, CG, FASG, in October 2021, the Western Massachusetts Families in 1790 Study Project has come to an end. NEHGS would like to thank all those who submitted their work to provide valuable resources for New England families heading north into Vermont or west into New York and beyond. All sketches are available to members online at AmericanAncestors.org. A fifth volume of the final 75 sketches will be published in 2022. 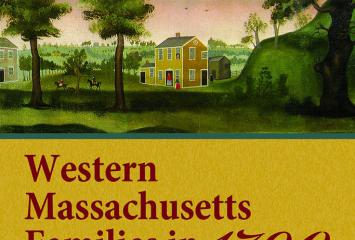 In 1790 Western Massachusetts was a crossroads for New England families heading west into New York or north into Vermont. 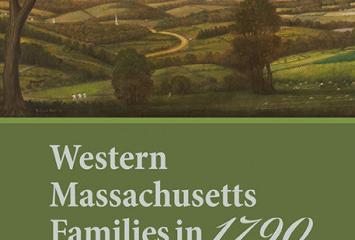 The next seventy-five sketches in the Western Massachusetts Families in 1790 Study Project. 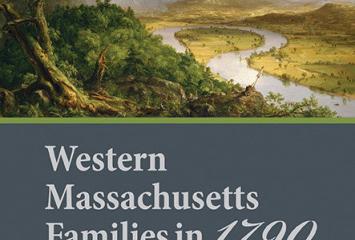 Building on the second volume of Western Massachusetts Families in 1790 that was published in 2016, this third volume contains a 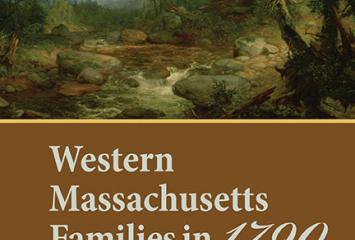 In 1790 western Massachusetts was a crossroads for New England families heading west into New York or north into Vermont.

Helen was the editor of the Western Massachusetts in 1790 Study Project and its published volumes, and associate editor of the New England Historical and Genealogical Register. She won numerous awards for her compiled genealogies and authored many genealogical articles. 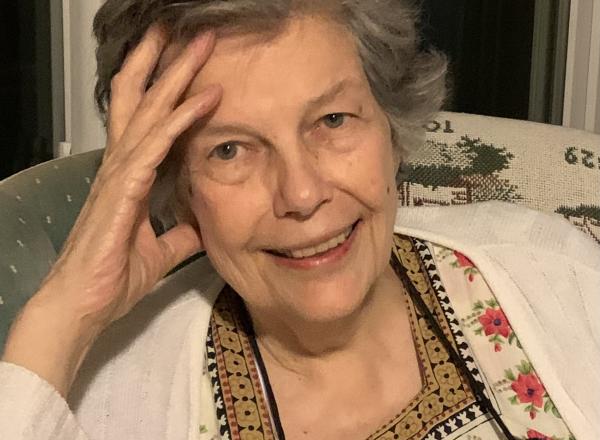